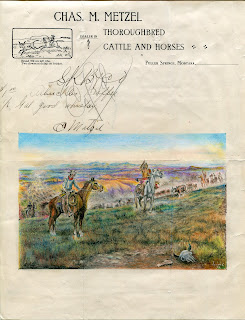 From 'Names on the Face of Montana', by Roberta Carkeek Cheney: "About three miles below the junction of the Sweetwater and Ruby River where several natural hot springs were found, and on the direct wagon train route of pioneers coming from the south toward Virginia City."

Mr. Puller was the Postmaster, as well as building a saloon, a dance hall and hotel. Mr. Chas. Metzel later purchased the properties from Mr. Puller, and raised horses and cattle.

The image is from nowhere near Virginia City, but rather in the breaks of the Missouri.